Austin City Council has a ordered a special election and agreed on ballot language for eight propositions. The elections will take place on May 1, 2021. On March 1, 2021, the Zilker Executive Committee voted 6-2 to draft a resolution opposing Proposition F and put it to a vote of the General ZNA membership prior to the election. On March 24, ZNA held a special-called general membership meeting on March 24 to determine whether ZNA should oppose, support, or take no position on Proposition F (strong mayor). The vote was 27 to oppose, 0 to support, and 2 to take no position.

Do you need to confirm that you are registered to vote? Click here for voter lookup in Travis County.

Do you want to register to vote online? Begin registration process online. 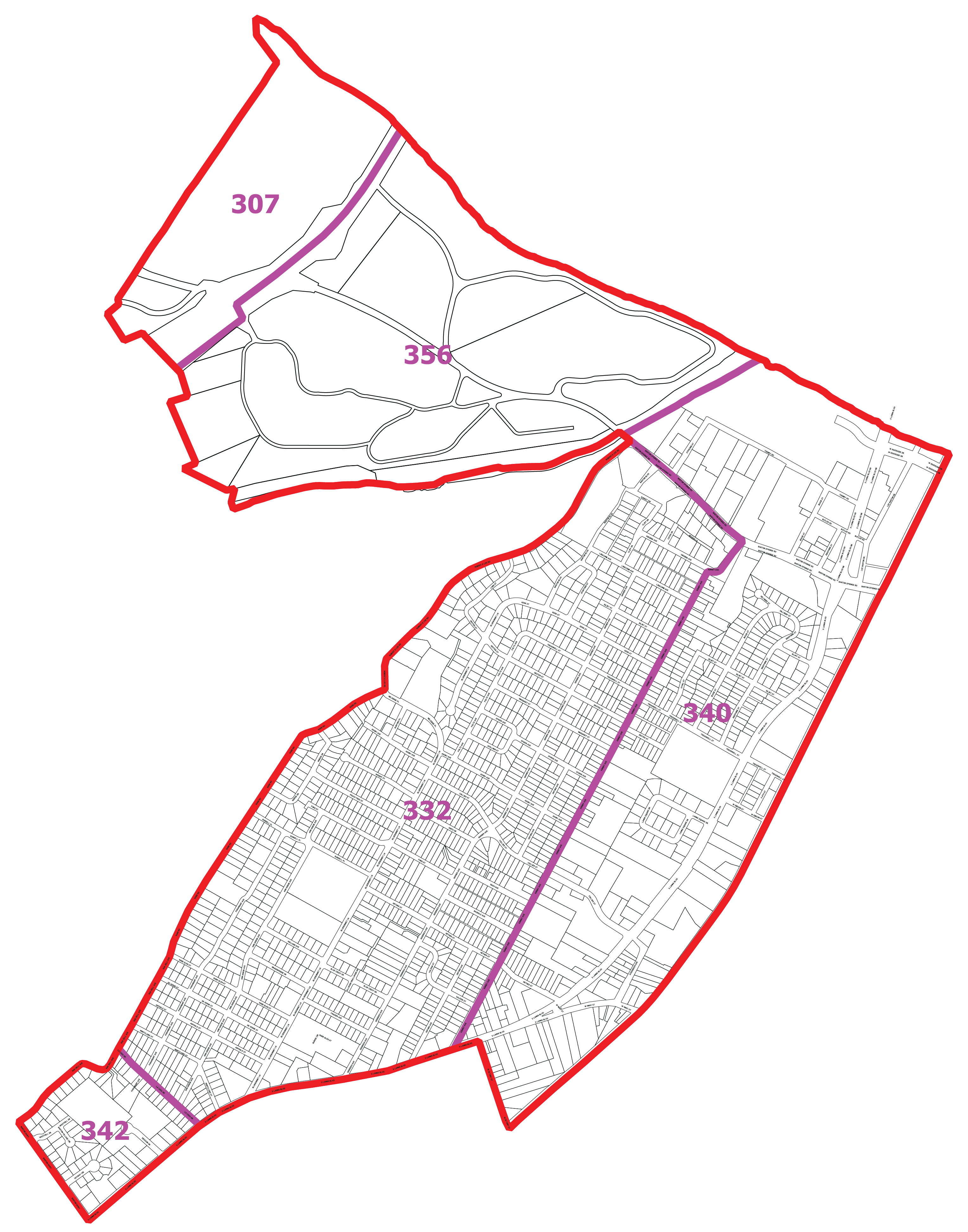 2016 May Proposed TNC Ordinance Submitted with the Petition